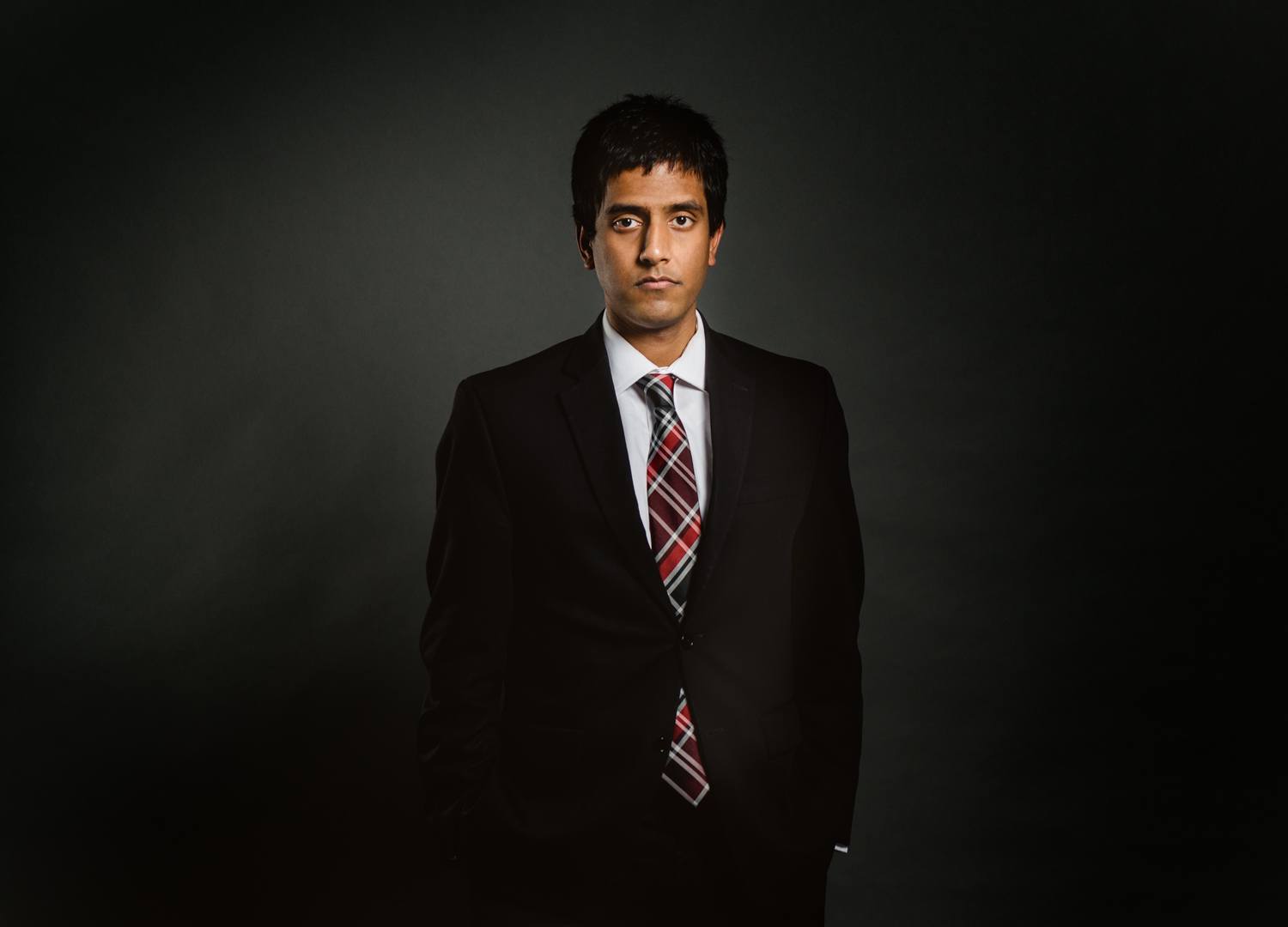 Throughout law school, Dushan’s primary interest was criminal law, attending courses including Advanced Criminal Law, Advanced Evidence, Sentencing, and Advocacy. He was also active during this time with Student Legal Services of Edmonton. He volunteered with four of its projects in his first year, and was hired by the Criminal Law Project as a full-time summer worker and shift supervisor in both his second and third years. In this capacity he had the opportunity to conduct numerous trials for low income individuals who had been charged and were before the courts.

Dushan then joined the firm as an articling student in 2012, and joined us as an associate lawyer in 2013. His practice is focused exclusively on criminal trial and appeal work, representing clients on a full range of criminal charges, including:

Dushan may be contacted by calling our Edmonton office or by emailing him directly at [email protected].