Driving offences threaten your day-to-day life, especially those that risk a loss of your license. Being unable to drive can severely limit your freedom, independence, and ability to work.

The Criminal Code of Canada prohibits driving while impaired by drugs, alcohol, or a combination of both. In addition to the offence of impaired driving, separate offences include prohibited levels of alcohol and drugs (including cannabis) within two hours of driving.

Consequences of Impaired or Dangerous Driving

Penalties for committing these crimes vary depending on the concentration of drugs and alcohol in your system as well as whether or not this is your first offence or a repeated offence.

Punishments for a first offence range from fines and suspension of driving licenses to a maximum penalty of life imprisonment where a death is involved.

1. Is there a difference between a DUI and an impaired driving charge?

DUI stands for “driving under the influence” – meaning that you are driving while affected by alcohol or drugs. In Canada, this is the same as driving while impaired.
Since these two terms are interchangeable, the charges are the same for both.

2. How can I get a DUI or dangerous driving charge dropped?

A DUI charge can be dropped for two main reasons. First, if your defence lawyer can expose major flaws in the Crown Prosecutor’s case it may deem the case inappropriate to prosecute.

Secondly, the Crown may be agreeable to a plea bargain in which you plead guilty to a careless driving charge. However, this depends entirely on the overall facts of the case.

3. What is dangerous driving? How is it different from a DUI?

Dangerous driving charges are laid when the accused had the intent to commit the driving action in a location where the public was available. These charges can be laid in the absence of alcohol and drugs.

While the police and Crown Prosecutor have to prove that you planned on driving dangerously around the public, they do not have to prove there was an accident as a result of dangerous driving.

4. Will a DUI charge prevent me from traveling internationally? Or between provinces?

While there are no limitations on traveling between provinces with a DUI on your record, whether or not you can enter another country depends on their laws as well as the circumstances of your offence.

When traveling to the U.S. from Canada, border agents will be able to access certain details surrounding your charges. They can then make a determination if you are allowed into the country.

5. What happens if I refuse to give a breath sample?

Don’t be fooled into thinking that refusing a breath test eliminates any proof that you were driving under the influence. Even if you refuse to give a breath sample, you can be charged with failing or refusing to provide one.

The consequences of these charges can be just as severe as a DUI.

I’ve Been Charged With a DUI/Dangerous Driving. What Do I Do Now?

If you’re facing a DUI or dangerous driving charge, it’s time to call a DUI defence lawyer. DDSG Criminal Law Edmonton has a number of expert lawyers with years of experience in this area. Contact us today to learn more.

Lawyers with a practice interest in DUI and Impaired Driving 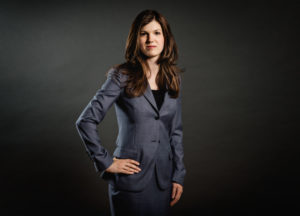 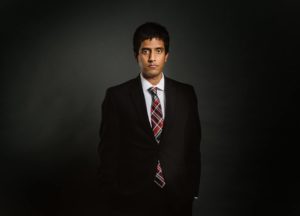 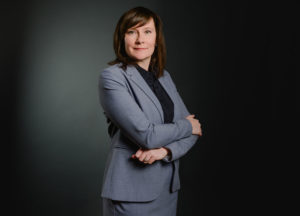 Do you have questions about dui and impaired driving?